- aprile 07, 2016
Pink Floyd were an English rock band formed in London in 1965 by students Syd Barrett, Nick Mason, Roger Waters, and Richard Wright. They achieved international acclaim with their progressive and psychedelic music. Distinguished by their use of philosophical lyrics, sonic experimentation, extended compositions and elaborate live shows, they are one of the most commercially successful and musically influential groups in the history of popular music. Here are 50 fascinating facts about the band via NME.

1. Pink Floyd have confirmed that new album ‘The Endless River’ will be their final album. Made up of tracks started during the ‘Division Bell’ sessions that formed the basis of a Nick Mason side project (it had the working title ‘The Big Spliff’), it was finished off latterly by singer and guitarist David Gilmour. Refresh yourself of Pink Floyd's majestic career in 50 fascinating facts. 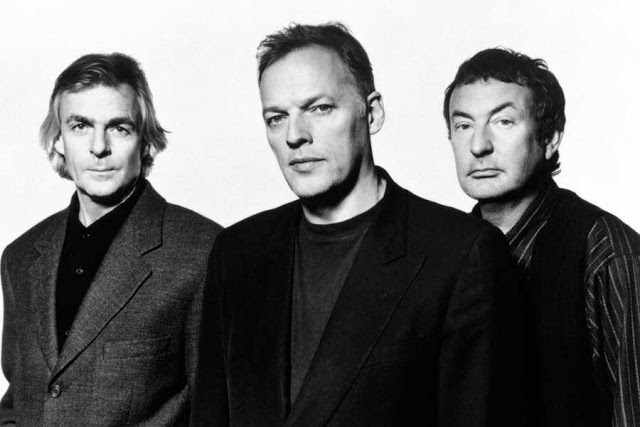 2. Pink Floyd founder members Roger Waters and Nick Mason met while studying architecture at the London Polytechnic (now the University of Westminster) in 1963. 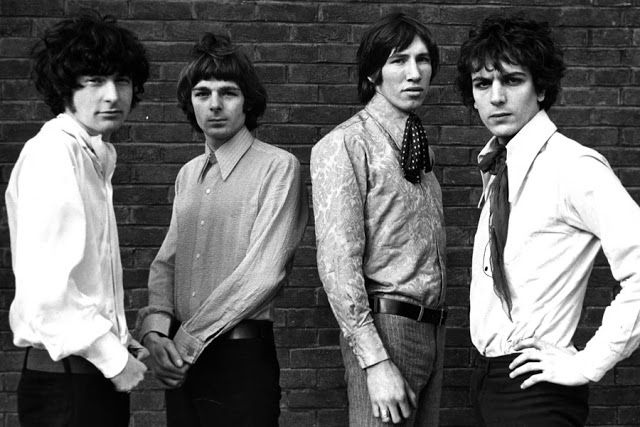 3. Guitarist and early driving force Syd Barrett joined Mason, Richard Wright and childhood friend Waters around mid-’65 when he moved from Cambridge to London. By the end of the year they’d started calling themselves The Pink Floyd Sound. 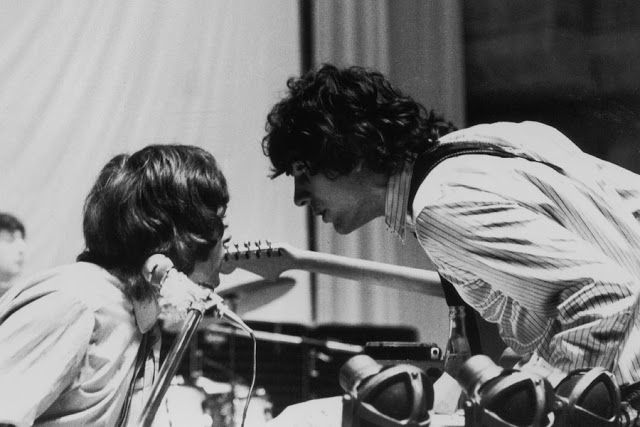 4. The names Pink and Floyd came from two of Syd Barrett’s favourite Carolina bluesmen, Pink Anderson and Floyd Council, which he merged together and voila! 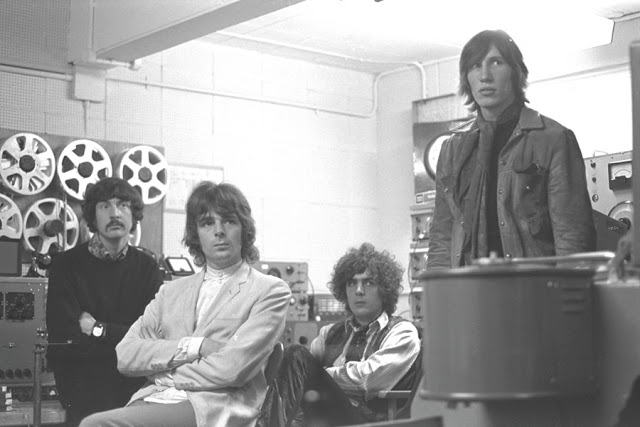 5. People often assumed Pink Floyd was the name of a person in the band, especially stupid record industry people. The band sent this up with the line “which one’s Pink?” on the ‘Wish You Were Here’ song ‘Have A Cigar’ in 1975. 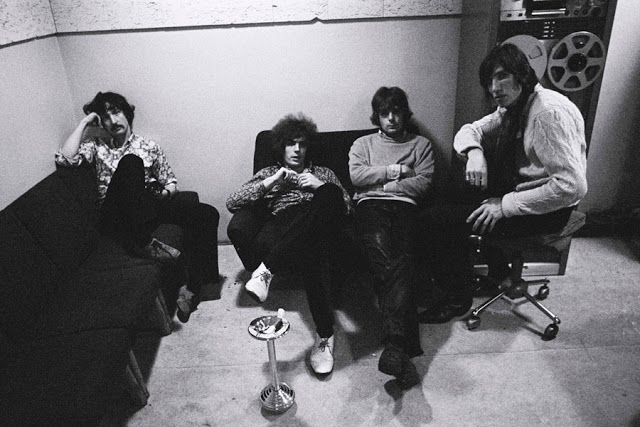 Neil Young - Out On the Weekend 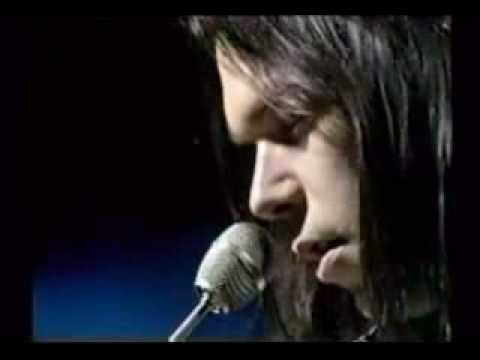 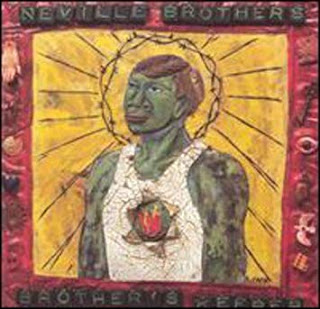 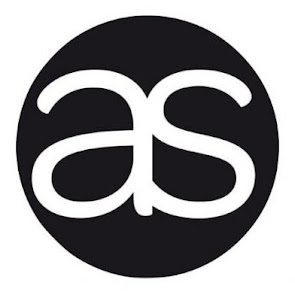 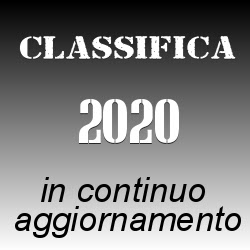 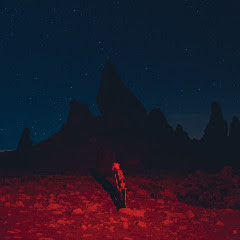